Vani: changes in the work plan 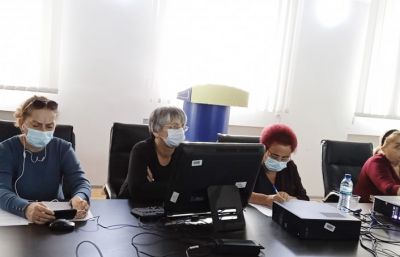 Changes in the working plan was discussed during the meeting of Vani working group. It was noted that the plan should reflect the issues, the solution of which is under their competence: the problems identified during the first local needs research and the recommendations of the third monitoring of public administration reform. There was also a conversation regarding the website of the municipality, which is being updated at this stage. It was decided that the members of the group will be involved in posting information on the page.

Vani working group contributes to the implementation of public administration reform with its activities.