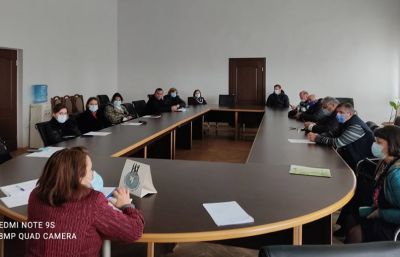 The municipality makes important changes in terms of reorganizing the Council, creating thematic groups, choosing their strategies and initiating local programs with target on vulnerable groups. Particularly important for the participants was the question of how the budgetary support of the issues, envisaged in the plan should be carried out, as well as the issue of maximum involvement of the units responsible for the implementation of the plan.