On January 14, a regular meeting of the partner organizations was held in the office of Fund “Sukhumi” within the framework of the project “A common forum for CSOs from Guria, Imereti and Racha-Lechkhumi for PAR Roadmap monitoring”, funded by the European Union.

The project implementers discussed the forthcoming CSO Forum meeting and a training on PAR monitoring. 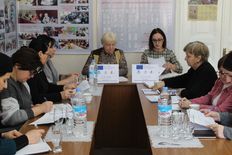 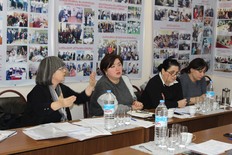 Meeting in the regional administration of Samegrelo-Zemo Svaneti 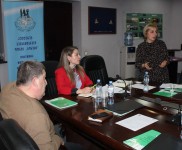 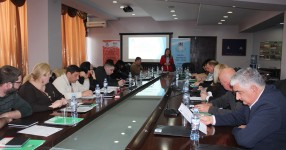 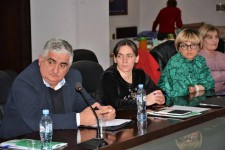 A coordination meeting was held in Zugdidi Sakrebulo conference hall. The meeting was attended by representatives of the regional administration of Samegrelo-Zemo Svaneti and 7 municipalities of the region, members of the Gender Equality Councils, chairpersons of social and health services. The meeting participants spoke about the work of the municipal Gender Equality Councils and the importance of coordination of this work from the side of  the regional administration, also - on providing the necessary information to relevant national structures.

The main issue was identified - the importance of introducing municipal gender policy by the Gender Equality Councils and the need to work to prevent violence against women / domestic violence and protect the victim.

Meetings of the psychologist in the regions 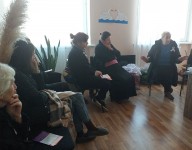 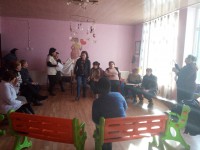 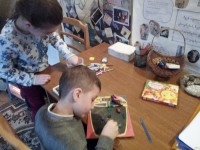 In December, a psychologist of the Fund “Sukhumi” held group meetings in the regions.

In kindergartens of Ozurgeti and Lanchkhuti there was held a conversation on the topic: "Features of psychological education of children under the age of 7”. Problem children have been identified, methodologists and teachers will continue to work with a local psychologist.

After a group art session in two kindergartens of Poti, there were identified 13 children at risk of domestic violence, children with low self-esteem and aggression. Children's drawings were given to a psychologist for the further work.

Meeting in the municipality of Vani

A working meeting was held in Vani Municipality in frames of the project “A common forum for CSOs from Guria, Imereti and Racha-Lechkhumi for PAR Roadmap monitoring”. A representative of the Fund “Sukhumi” met with civil society organizations – an initiative group “Assistance” and “Citizens' activity for effective governance and justice”. The information obtained as a result of the training, as well as the provision, developed for the general forum was reviewed. Organizations received consultations on activities planned under the project. 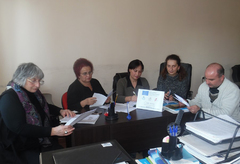 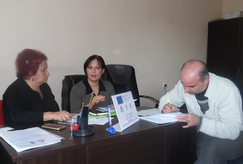