Women Support Center these are the branches of the Fund “Sukhumi” in Kutaisi, Tskaltubo, Khoni, Terjola, Senaki, Poti, Khurcha / Koki (Zugdidi Municipality), Lanchkhuti, Ozurgeti, created since 2009. The centers are designed to strengthen women, provide social, psychological, legal assistance to women - victims of violence and to crisis families in a difficult life situation. They promote to the protection of women's rights and ensure their socio-psychological rehabilitation.

Summing up the course of cooking and table setting in Terjola 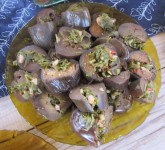 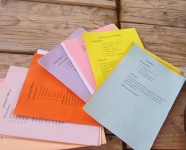 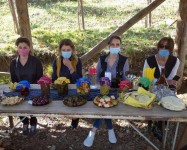 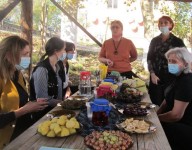 The tasting of assorted pickles was held in a joyful and open atmosphere. This activity was highly appreciated by the project participants and guests. This was the wrap-up event of the cooking and table setting course. The course was attended by beneficiaries selected by a special commission. The course was carried out within the framework of a small project of Terjola Women Support Center "We are fighting against violence and poverty by deeds". Upon completion of the course, it is planned to work on how to use the knowledge gained for self-realization.

Two courses were completed at the Day Center 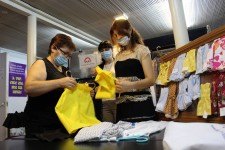 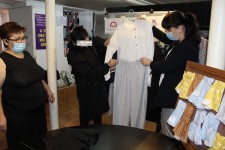 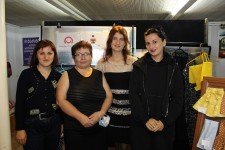 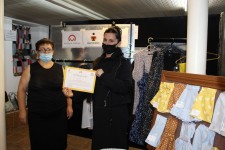 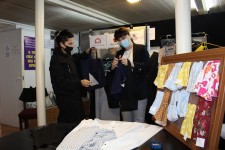 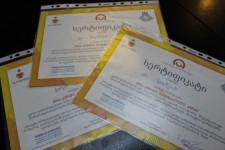 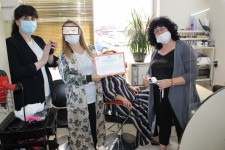 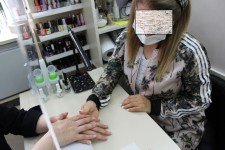 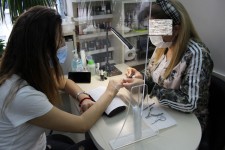 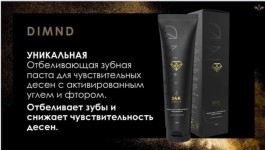 Two courses have been completed at the Day Center of the Fund "Sukhumi". The participant of the course learned the technique of manicure. Participants of the sewing course got familiar with all the necessary details. Their work was presented at the final lesson, everyone liked them.

According to participants, the project helped them to become more motivated. They had the opportunity to implement their ideas and expressed desire to start a small business in the future, which will significantly improve their lives.

September on the agenda of the psychologist 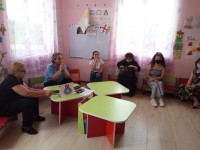 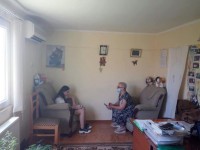 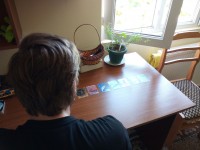 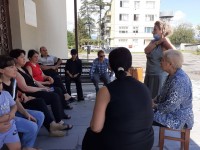 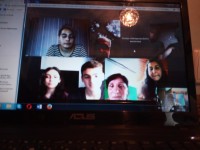 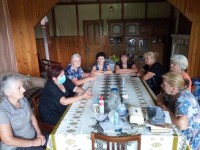 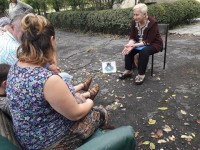 September was especially active in the psychologist's agenda - 61 phone calls were received from Kutaisi and the regions ... The beneficiaries received psychological support. The psychologist responded to their emotional state and helped to strengthen their resources, gain calmness, solve the problem ...

The results are always positive - clients mention an improvement in their psychological condition. 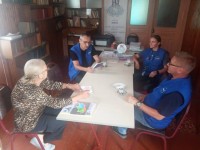 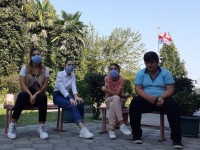 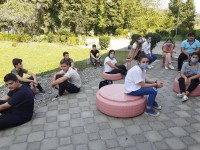 The project "Protect yourself from bullying" is being carried out in the village Koki, and the project "Break the silence, overcome the violence" - in Khurcha.

A training on the topic “Bullying and protection mechanisms” was conducted with the pupils of the school in the village Koki. The topic of cyber-bullying was especially interesting for them.

An information meeting was held in Khurcha, where the participants received information about the mechanisms through which it is possible to identify facts of violence and timely prevention.