New performances of the forum-theater, rehearsals ... 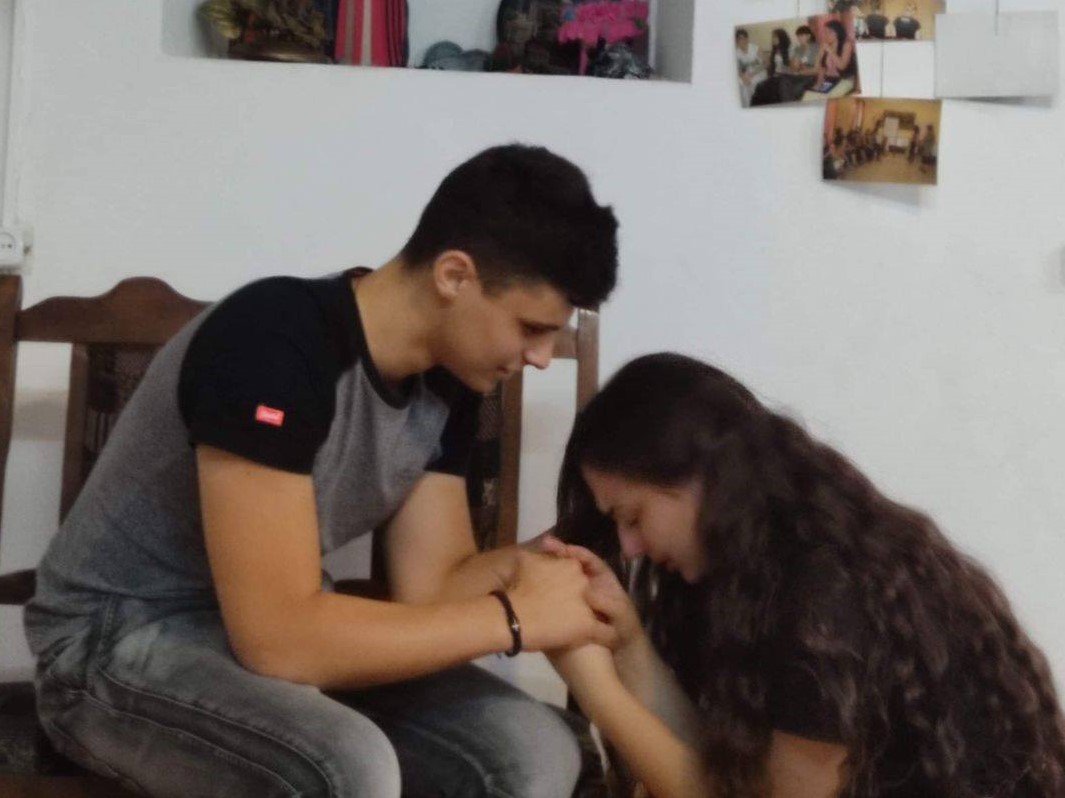 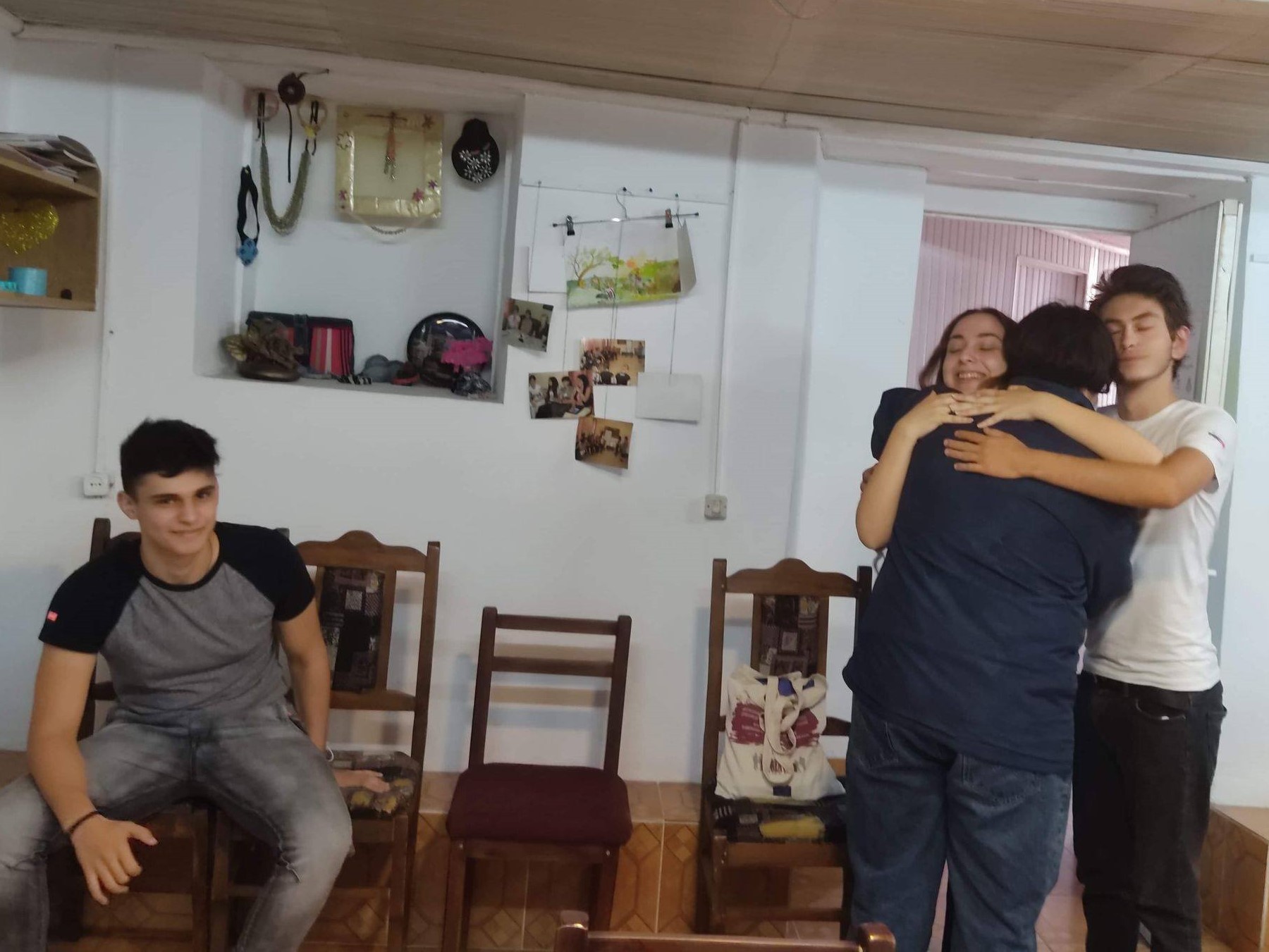 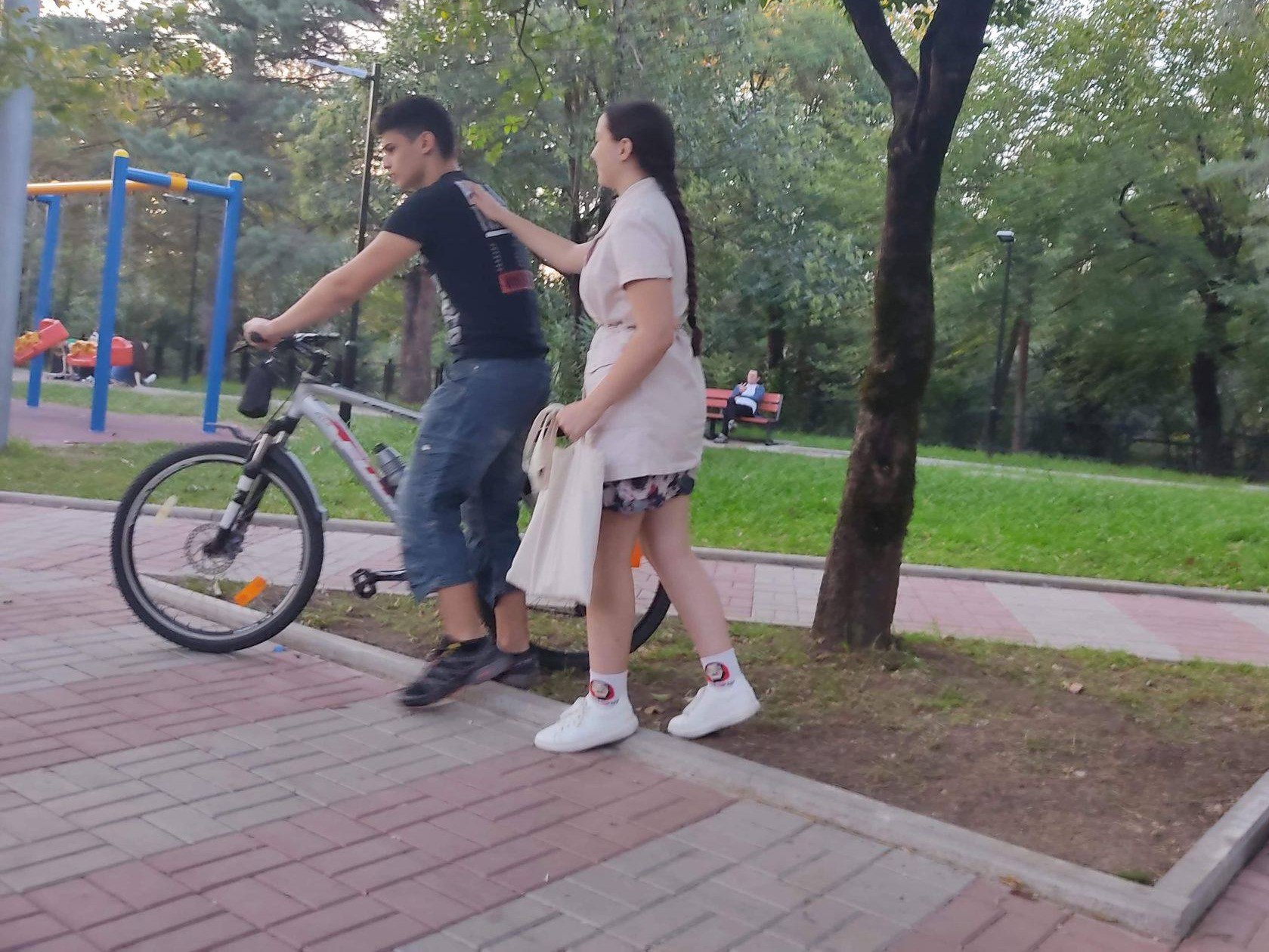 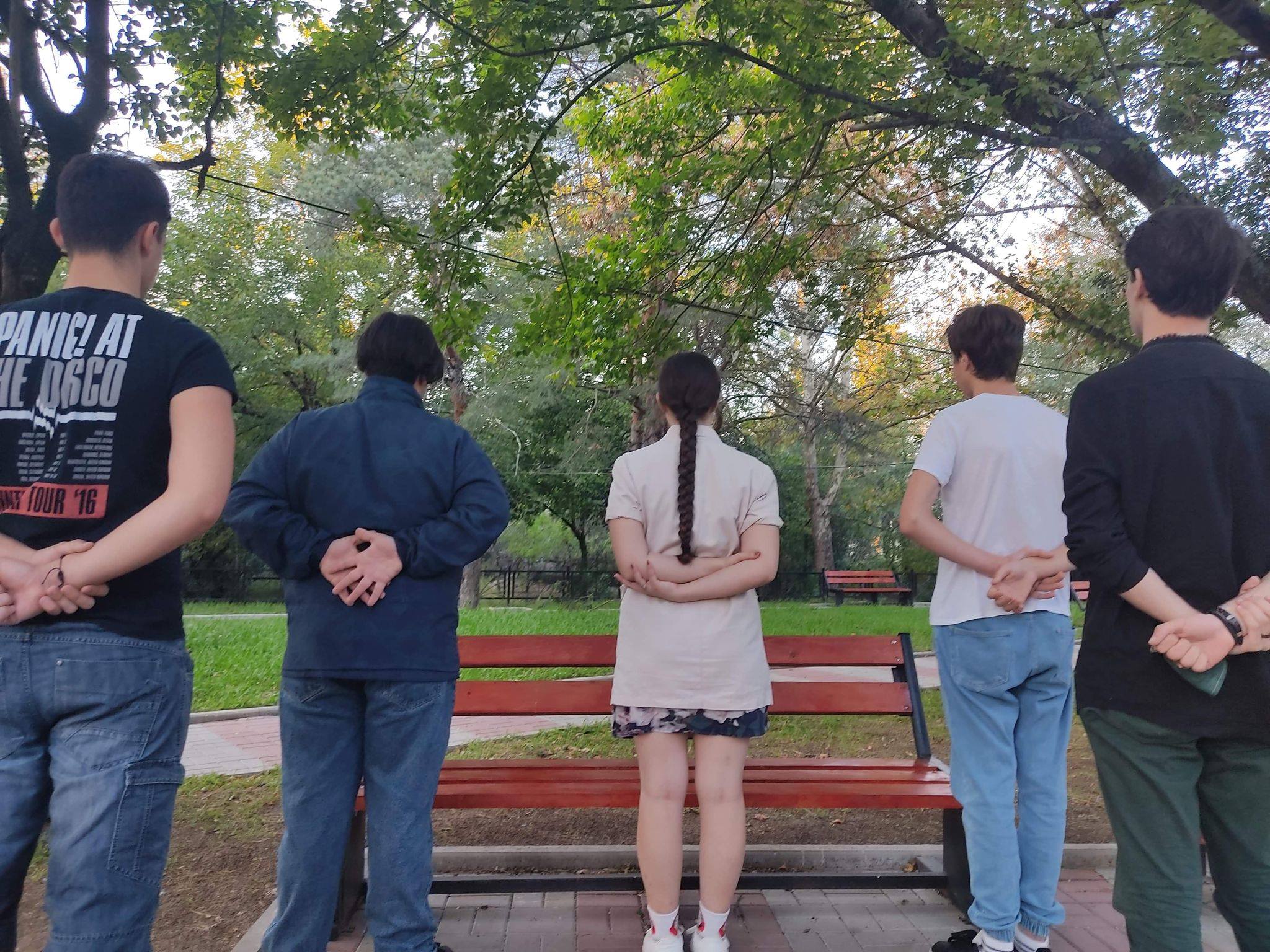 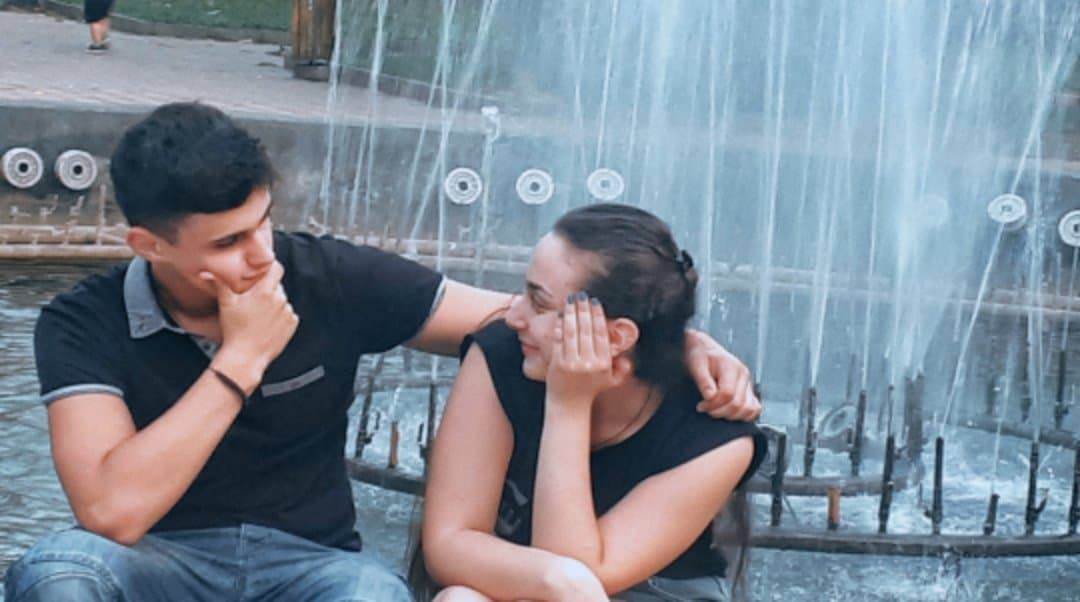 In October, forum-theater is actively working on new performances, rehearsals and dialogues are being prepared. This process also includes a group of volunteers.

Performances are held in the city parks. Due to the pandemic, the number of viewers has decreased, but interest is shown. Passers-by encourage young actors: "Don't relax, you are serving the right issues!"

The pandemic has taught actors to have video footage in order to communicate with viewers via the Internet. Now that they are acting based on these lessons learned, preparing videos, recording performances ...