Meeting of the working group in Khoni 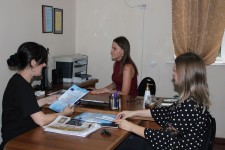 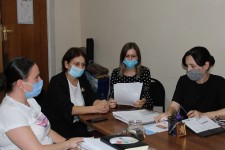 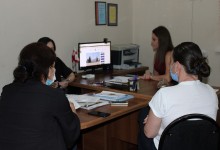 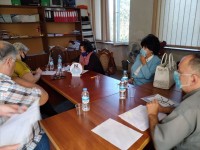 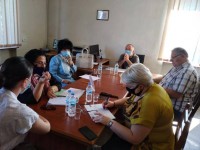 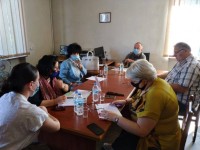 The 4-th meeting of the working group was held in Khoni Sakrebulo. The final version of the joint action plan for local self-government and civil society was presented. The meeting discussed all items, with their timelines. It should be noted that the issue of ramps was included in the strategic plan for next year.

Recently, at one of the Sakrebulo meetings, a presentation of the partner project was held. Two civil society organizations of Khoni are involved in the project. They worked actively during the summer on mini-projects. At the meeting of the working group, special attention was paid to this work. It was said that an updated version of the municipality's website has already been launched, a hotline has been launched and all residents of the municipality have received information about it.