Meeting with mobilizers and project moderators 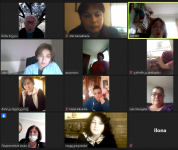 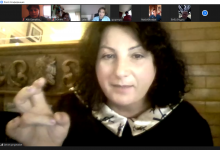 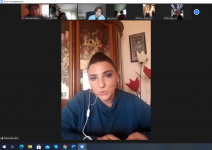 A general meeting of mobilizers was held online, which was attended by mobilizers and moderators of small projects from 11 Women Support Centers. At the beginning, the current work was summarized and the problems related to the epidemiological situation were discussed.

The focus was made on the Campaign of 16 Active Days against gender-based violence. The participants presented their plans, their activities in their municipalities. It was noted that such meetings are important in terms of sharing experiences, especially when working in such a stressful situation.