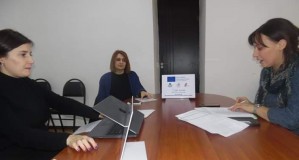 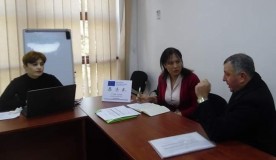 The project of the organization “Civil Spectrum of Equality” is “Informing citizens about the roadmap for public administration reform”. Within the framework of the project, meetings, workshops and trainings will be held with individual groups (persons with disabilities, socially vulnerable people, internally displaced persons) and will familiarize them with important issues: how to use electronic resources to communicate with local government, how to get public information, what are the rules for attending Sakrebulo meetings, how to present recommendations ...

Project applications were prepared in frames of the project “A common forum for CSOs from Guria, Imereti and Racha-Lechkhumi for PAR Roadmap monitoring”.