Meeting on the beach, in the yards and... online 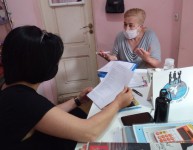 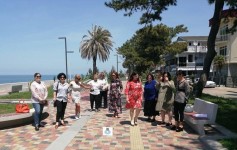 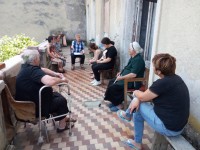 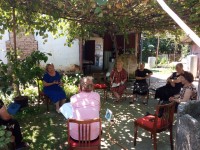 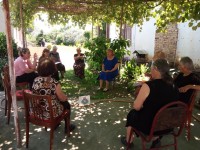 During the meetings, the most actual issues were discussed: how to deal with stress and adapt to changes, how to establish family relationships so that quarrels and conflicts do not turn into violence. They worked on the Holmes scale for stressful situations. Women expressed gratitude for the care and support.